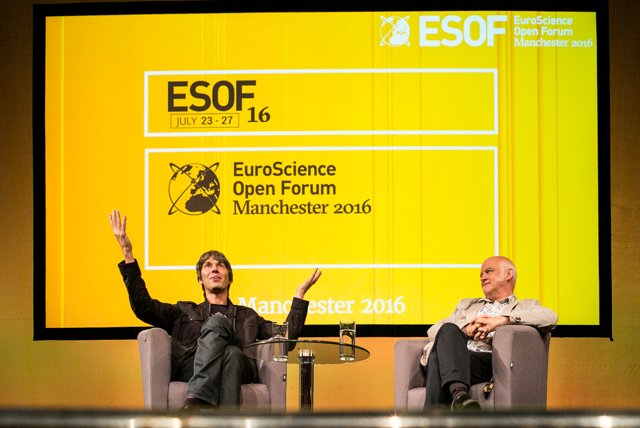 We were thrilled to be the PCO for the EuroScience Open Forum (ESOF) 2016, which took place from 23-27 July in Manchester Central, UK.  ESOF 2016 is Europe’s largest interdisciplinary science conference and attracted 3,542 delegates from 89 countries.

The 5 day programme included 800 speakers, 130 sessions, 300 media, and a busy exhibition hub with over 60 exhibitors and live theatres.

A Science in the City festival also ran conjointly with ESOF 2016 to give the public an opportunity to visit a range of science events including Open Labs, an exhibition on graphene and the ‘Citizen Science Projects’, which gave people a chance to get involved in science projects.

Highlights of ESOF 2016 can be viewed here. 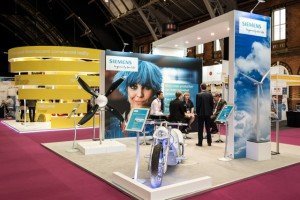