Reflections on the One Young World win for Belfast in 2023 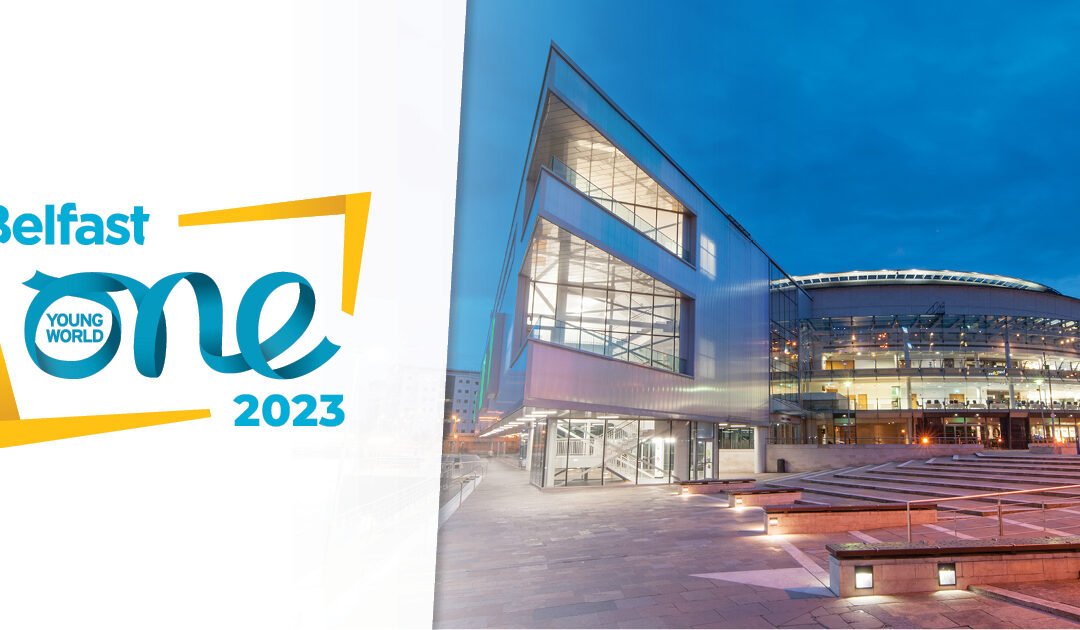 Reflections on the One Young World win for Belfast in 2023

Having let some time settle since the announcement of the One Young World win for Belfast on March 31st, it’s nice to have time to sit back and reflect upon the long two year journey that brought this great win for the city of Belfast. Sometimes, it’s not until you reach the ultimate goal that you realise the incline of the mountain we have all climbed.

The old expression, “it takes a village to rear a child”, well it took an amazing Belfast community to win One Young World. I exaggerate not when I say it took hundreds of people in Belfast to get this global Olympic style event to the city and everyone played their part with passion, drive and pure excellence.

From the creation of the advisory board, the various organising committees and the engagement of the people of Northern Ireland across various communities, Belfast City Council, Visit Belfast, Tourism Northern Ireland, ministries, agencies, educators, young talent and the stakeholders of the business tourism sector – it’s the culmination of the passion of all these great people that won the One Young World bid.

With a clear eye on the prize, and a focus on firdst place in the race, every single person played their part with such determination. There was no ONE leader, there was the strength and power of many leaders with ONE goal in mind. Now, that’s a powerful city.

Although we have reached the end of our bid journey, we now embark on a new journey. A journey of legacy with a clear path to positive change and societal impact. We now have a new goal. ONE goal with many leaders to bring us to the next finish line, which will be One Young World in Belfast in May 2023.